is one of the most effective tools

in 50 of Lithuania's cities

UAB “ETN Baltic” was established in the fall of 1994. However, in 1996 the company was formed as an advertising agency and has since gained the name of an agency that is known for its innovative outdoor advertising forms. Currently, our company is considered as a leader in the advertising sphere and can confidently withstand the competition within the advertising market.

Our attention is particularly paid to advertising at petrol stations in Lithuania, Latvia and Estionia. Our top priority is FILLBOARD advertising hood on the refueling guns and since 2006, the compeny has begun to offer another, more noticeable, advertising place – advertisements on the doors of the petrol stations.

One of the most important fields of the activity of UAB ” ETN Baltic” is advertising during sports events, where the company operates and services digital LED advertising devices, as well as advertisements on viaducts in Vilnius city, which are one of the most effective outdoor advertising means. What is more, in 2008, during the process of expansion, the number of viaducts we offered has doubled.

Ideas for the best results

We work together with 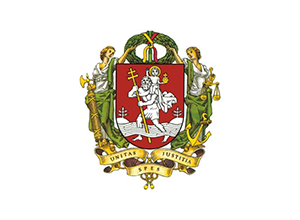 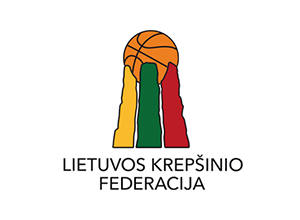 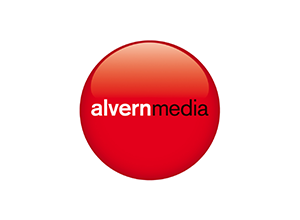 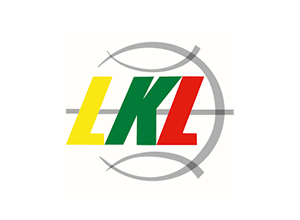 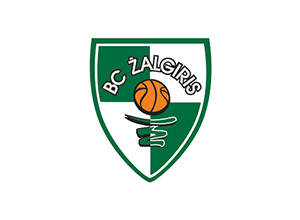 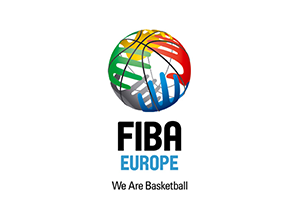 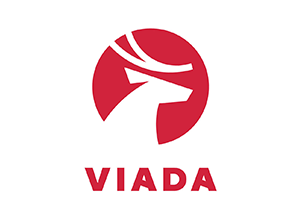 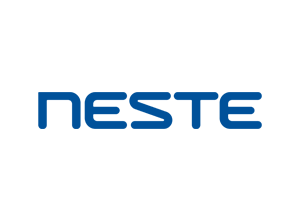 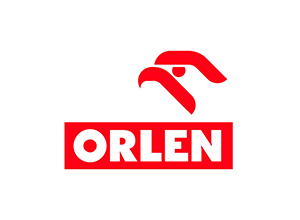 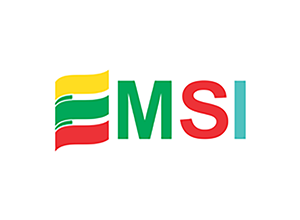 all of your questions 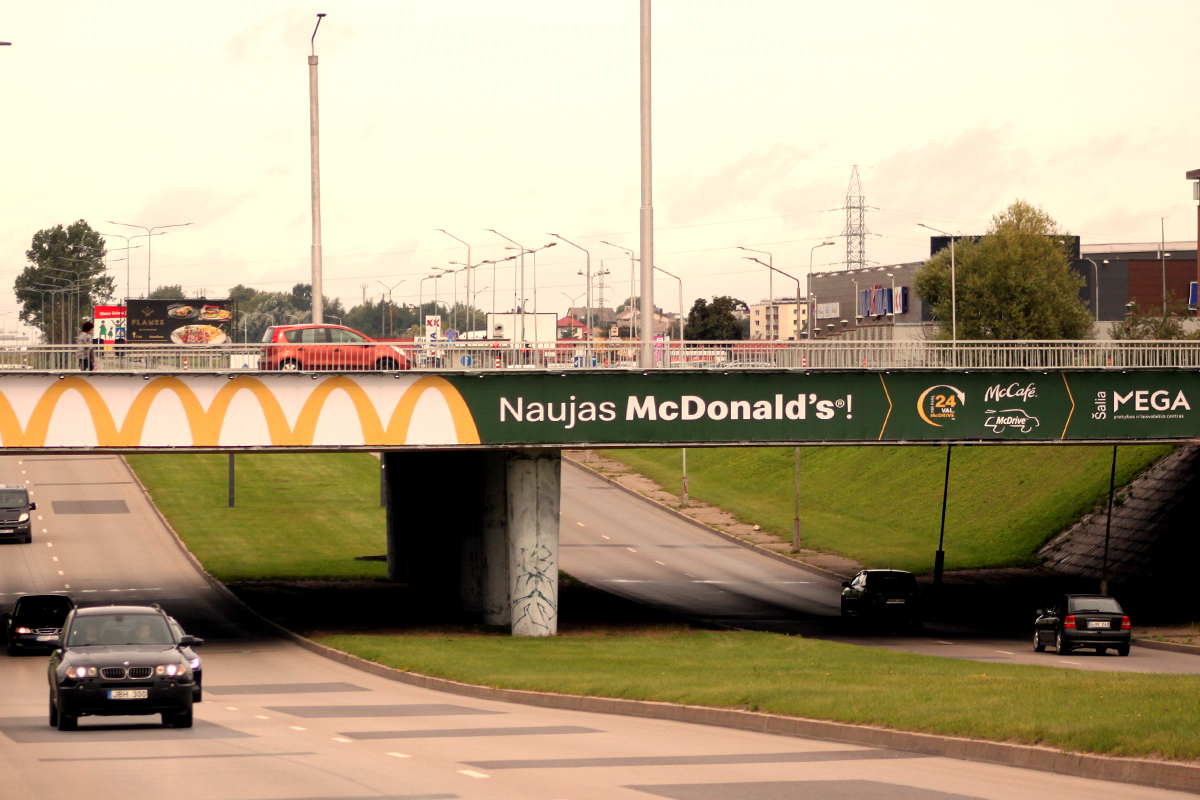 Sprung Structures garnered tremendous attention for helping Tesla build a 140,000 square foot factory in only 3 weeks for their newest assembly line. This enabled Tesla to meet their 5,000 car per week Model 3 production goal!

Click below to find out more about Elon Musk’s light-bulb moment as seen on 60 Minutes.